END_OF_DOCUMENT_TOKEN_TO_BE_REPLACED

As a result of the COVID-19 pandemic, the percentage of Americans who work remotely has increased from roughly 15% to 50%. The transition to telework has required everyone to adjust, but it has posed unique challenges for some people with disabilities. On December 17th, The Council of State Governments’ (CSG) National Conference session, “Telework: Adapting to the COVID-19 Economy”  explored these challenges, and showcased strategies that state governments, local governments, and the private sector are using to accommodate employees with disabilities amid new telework conditions and beyond. The session also premiered CSG and the State Exchange on Employment & Disability’s new report “Disability-Inclusive Telework for States“.

END_OF_DOCUMENT_TOKEN_TO_BE_REPLACED 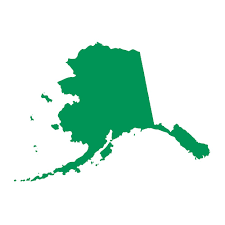 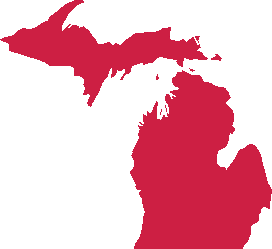 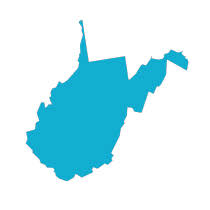 For state technical assistant and/or more information on the ADA and State as a Model Employer (SAME), please contact Dina Klimkina, Program Manager of the CSG Disability Employment Policy Team at dklimkina@csg.org.